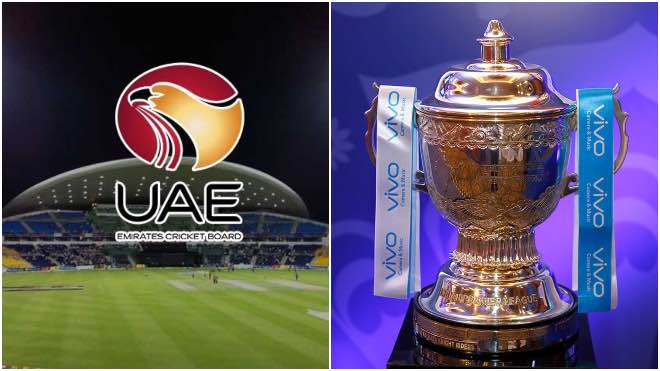 Emirates Cricket Board (ECB) is waiting for Board of Control for Cricket in India (BCCI) final decision to host the 13th season of Indian Premier League (IPL 2020) in United Arab Emirates (UAE).

In a statement to ANI, Emirates Cricket Board said, “We are awaiting final confirmation from BCCI regarding being the host nation. There is also the final condition of BCCI gaining approval from the Indian government that they can host the IPL outside India.”

In a statement, Brijesh Patel had said, “We have written to the government seeking permission to host the tournament in UAE.”

Also, UAE has started preparation of their ground, in an earlier report, Salman Hanif, Head of Cricket & Events of Dubai Sports City had said, “The stadium has nine wickets on the top in case a large number of matches have to be accommodated within a smaller time-frame. We will not be scheduling any matches there to keep the wickets fresh.”