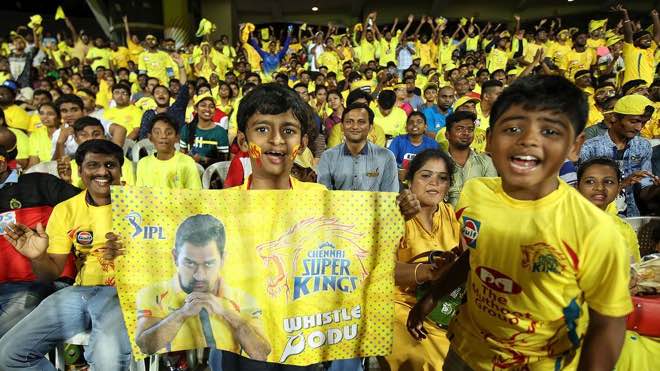 Speaking to the Ahmedabad Mirror, a senior official at Emirates Cricket Board said, “We’re quite open to having the crowds for the games. That would be fair too, given that there are a lot of Indians and cricket fans in the UAE.”

“We will work things out with our government but before that the BCCI will have to have the approval of the Government of India. Once that is done, we will start working towards the league. We will make a grand spectacle of the IPL,” he added.