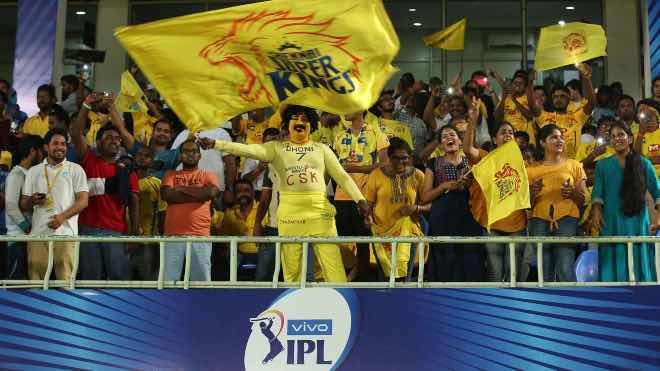 With the announcement of the 13th season of Indian Premier League (IPL 2020) in UAE, Emirates Cricket Board (ECB) has started preparation.

According to Mubashshir Usmani, Emirates Cricket Board is waiting for Indian government approval after receiving the ‘Letter of Intent’ from the Indian cricket board, BCCI.

Mubashshir Usmani Said, “Once we get the confirmation from the BCCI (on Indian government’s approval), we will go to our government with the complete proposal and SOPs which will be prepared by us and the BCCI.”

Usmani said that all the other sports in UAE see 30 to 50 percent crowd capacity which has also they are looking for the IPL but the UAE government will take the final decision.

“We will definitely want our people to experience this prestigious event but it is totally the government’s decision. For most events here, the number ranges from 30 to 50 percent capacity, we are looking at a similar number,” he added.

“We are hopeful of getting our government’s approval on that,” he said.

The major hurdle in the path of IPL 2020 is the approval from the Indian government, which is likely to come anytime soon. IPL Governing Council meeting is also scheduled on August 2, where the decision on SOPs will be taken. BCCI will be also meeting the franchises and broadcaster to discuss on the logistic and schedule for the IPL 2020.