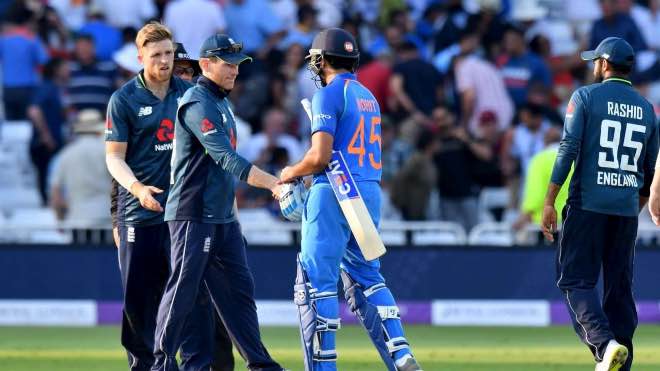 England set to postpone India tour in September due to clash with IPL 2020: Reports

Due to coronavirus pandemic, the cricketing calendar has been massively affected. Asia Cup 2020 have been postponed and T20 World Cup is likely to be postponed anytime soon.

On the other hand, the biggest T20 league, Indian Premier League (IPL 2020) is indefinitely postponed till now, but BCCI is planning to host the tournament in late September to November.

From September 16, England is scheduled to tour India to play three one-day and three Twenty20 internationals are likely to be postponed. According to the report in ‘Daily Mail’, England & Wales Cricket Board (ECB) is in talks with the Board of Control for Cricket in India (BCCI) to find the dates for the postponed series.

The postponed series is likely to be shifted at the end of England’s five-Test series early next year.