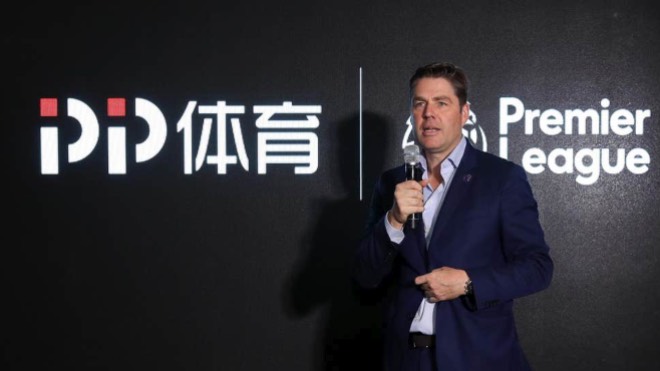 It was claimed last month that rights holders Suning Holdings, who own PPTV, had withheld payment of £160 million ($213 million) for coverage of the 2019/20 season due in March. The decision comes off the back of reports that the Premier League were locked in a legal dispute with their Chinese broadcast partners.

On Thursday the Premier League confirmed they had severed all ties with the broadcaster in China, announcing the news in a brief statement.

“The Premier League will not be commenting further on the matter at this stage,” the statement added.

The broadcasting deal with Suning Holdings is believed to be the Premier League’s biggest overseas TV contract.

In 2016, Suning had agreed on a three-year deal with the Premier League, running from 2019 to the end of the 2022 season, but that has been stopped with immediate effect.

The deal was reported to be worth around £500 million ($650 million) for the rights to broadcast fixtures between 2019 and 2022 and is a blow to the finances of Premier League clubs.