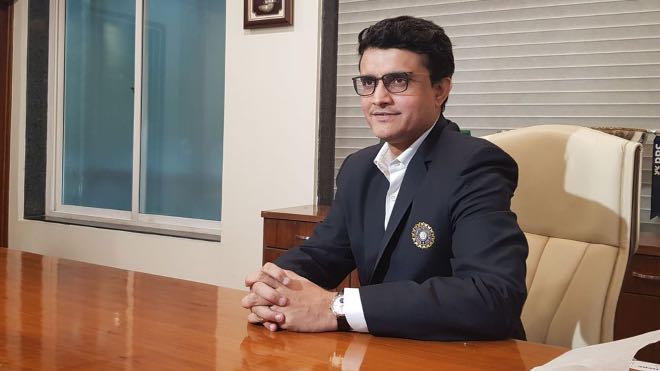 The 13th edition of Indian Premier League (IPL 2020) is getting closer, only 18 days left for the tournament starting from September 19. As the crowd will not be allowed to watch in the stadium, Indian cricket is returning after 6 months and being the biggest T20 tournament it is expected to break all the viewership record.

BCCI president Sourav Ganguly on Monday said he expects the T20 extravaganza to shatter viewership records this year as it is a TV-only event.

“Crowds will watch it on television. They (the broadcasters) are actually expecting the highest rating of IPL this season because they believe if (people) don’t turn up in the ground, they will be actually watching on their television sets. There is a positive in everything,” Ganguly said while delivering an online lecture as part of the ‘Symbiosis Golden Jubilee Lecture Series’.

“Because of the COVID and infection, you don’t want people to be too close to each other, but very soon you will see there will be 30 percent people in the ground with social distancing,” he added.

Earlier The Sports News has reported that the Emirates Cricket Board is looking for 30-50% crowd in stadiums for IPL 2020.

He asserted that precaution will be taken whence audience is allowed inside the stadium, after proper testing and maintaining social distancing.

“They are properly tested and allowed to enter the ground. But I think that is going to happen over some time,” he added. Referring to the possibility of IPL’s later matches being opened for fans depending on the COVID-19 situation.