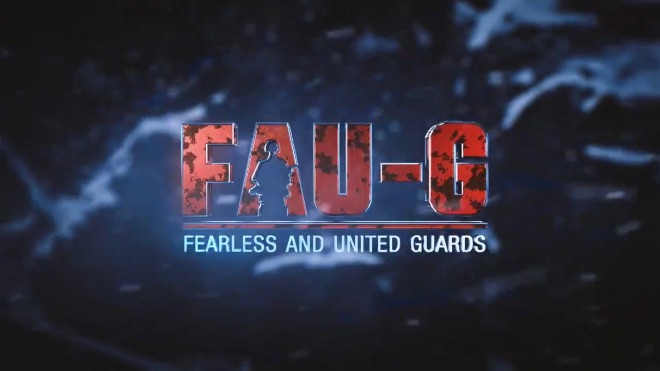 Made in India Battle Royale game FAU-G (Fearless and United Guards) seems the game is finally set to arrive later this month. The developer of the game, nCore Games has now revealed the FAU-G launch date in India and is set to launch on January 26.

On December 1, FAU-G was on Google Play Store and was live for pre-registration. FAU-G release has been highly anticipated and pre-registration for the game crossed 1 million in just 24 hours.

Announcing the launch day, nCore Games tweeted along with FAU-G anthem. “What will you do when they come? We will hold our ground & fight back, because we are Fearless. United. Unstoppable FAU:G! Witness the anthem FAU:G! #FAUG #nCore_Games Pre-register now Launch 26/1,” nCore Games tweeted.

What will you do when they come? We will hold our ground & fight back, because we are Fearless. United. Unstoppable FAU:G! Witness the anthem ? FAU:G! #FAUG #nCore_Games

Description of the game on the Play Store reveals that it will be based on the peaks at India’s northern border, an elite fighting group protects the nation’s pride and sovereignty.

“Join a special unit of FAU-G commandos on patrol in dangerous border territory. Come face-to-face with India’s enemies as you engage with hostile invaders on Indian soil. Fight for survival against the unforgiving terrain and the implacable enemy. Fill the shoes of a patriotic soldier and experience the bravery, brotherhood, and sacrifice of the men guarding the country’s borders,” the game description read.