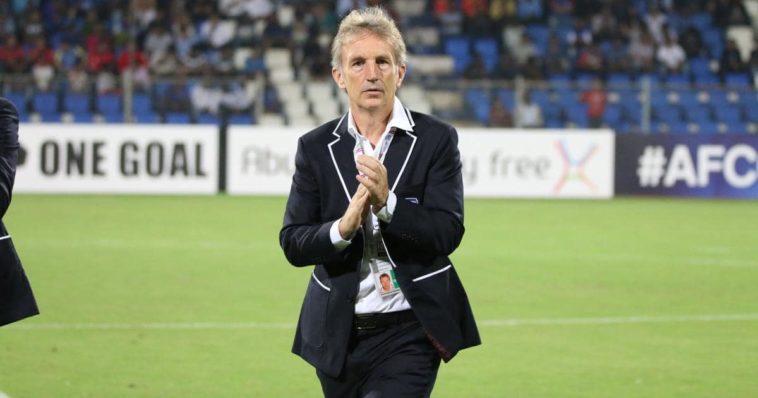 FC Barcelona at the moment are looking to completely change the management. The club recently announced that Netherland manager Ronald Koeman will be new manager after former boss Quique Setien was sacked.

And the new boss at Camp Nou has reached out to the current Hyderabad FC boss Albert Roca, who once worked as the assistant manager of Barcelona under Frank Rijkaard.

Albert Roca took charge of the Hyderabad FC in the midway of last season but the team has never played under him as he was hired to be manager of the team from 2020-21 season onwards.

Albert Roca has managed Bengaluru FC before during his time in India. But was replaced by his assistant manager Carles Cuadrat. Hyderabad FC, the newcomers in the Indian Super League signed him and is contracted to manage the club till 2022.

“Obviously, it’s a big opportunity for Roca to go to Barcelona but Hyderabad FC have to look at their own interest too. The club depends a lot on Roca,” a senior Hyderabad FC official told Times Of India.

Now, if Albert Roca feels that he needs to go back to Camp Nou, he will have to break his contract with the club, and therefore, a compensation fee has to be agreed between both parties.