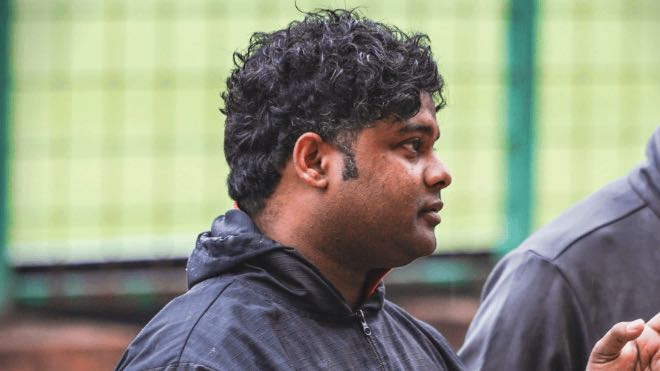 FC Goa announced the appointment of Deggie Cardozo as the club’s new Head Coach of the Developmental Team. He will take charge of the young Gaurs for the upcoming season of the Goa Pro League starting January 15.

The 33-year-old was in charge of the ATK Reserves and U18 teams for the past two seasons. With him in charge, the ATK Reserves gained promotion in the Calcutta Football League (from 1st Division to Premier B) in 2019. He also led the side to the semi-final of the Sikkim Gold Cup in 2018.

ATK finished top of the Kolkata Zone in the Elite League last season for the first time in their history. The head coach of the side during the 2019 Durand Cup, the last few years have seen the like Sumit Rathi and Gopi Singh being promoted from the ATK Reserves side to the senior team.

Speaking on his appointment, Deggie Cardozo said, “I am incredibly excited to be a part of the FC Goa family. This is a fantastic opportunity for me and one that I am thrilled to have been given.”

“Over the last eight years, I have been away from my home state, pushing myself to be outside of my comfort zone. That has helped me learn a lot of things and now I feel that I am at the right place to impart that knowledge to what I know is a very talented set of players and help them realise their full potential,” he added.

FC Goa Technical Director Derrick Pereira also weighed in on the appointment, saying, “This is an excellent opportunity for Deggie. I firmly believe that his services will be of great benefit to the club’s long term goals of youth development. Deggie is someone I have seen work from a close distance. He is wholly aligned with the vision and philosophy of the club. He is young and hungry to make his mark, just like our youngsters. He has a strong personality and is tactically astute – someone the young players can look up to. He also has the experience of working with youngsters and understanding their mindsets and needs.”

“We not only look to produce great players but also great coaches through the FC Goa system. We are sure that he will help the Developmental Team and its players take the next step in their progress, and in turn, will discover a better version of himself in the days to come ,” he added.

Cardozo started off his coaching career in 2010 as the Head Coach for the Goa team that participated in the 7th sub-junior National Football Championship in 2010-11.