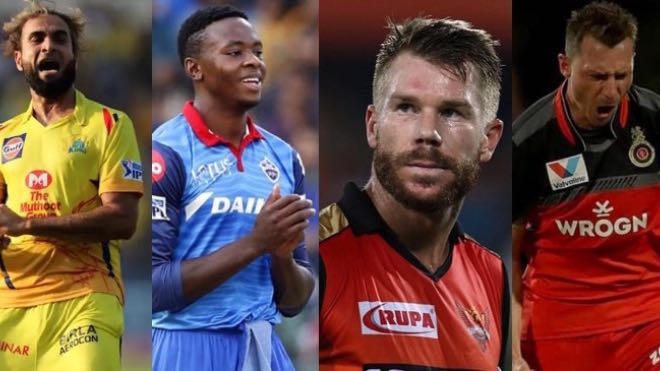 The 13th season of Indian Premier League (IPL 2020) is set to take place from November 16 in UAE, but few overseas players might arrive late for IPL 2020.

England and Australia will play three-match ODI series in September and 3rd ODI is probably to be scheduled on September 16. Players taking part in IPL 2020 will be directly flying to UAE from London on the same day or very next day.

According to local government guidelines in UAE, players will be tested and if negative then will be allowed to move out of the isolation zone, this process requires around 48-72 hours. Then BCCI is preparing SOP according to which a player has to go 7-14 days into quarantine to be part of the bio-bubbles. This means players from England and Australia might miss the first week of the IPL 2020.

Players from South Africa will find difficulties to fly to the UAE as the county is under complete lockdown and no international take-offs are allowed since the last few months.

Cricket South Africa has agreed to provide NOC’s to their players but despite that 10 cricketers from South Africa including AB de Villiers and Quinton de Kock stands doubtful for IPL 2020.

While there are also reports coming from Sri Lanka that Lasith Malinga and Isuru Udana might miss the first week of the tournament. Both have to play the Lanka Premier League (LPL) which is scheduled to start from August 28. Though there is no last date announced for the LPL, it is learned that the players will be 7-10 days late as Cricket Sri Lanka will not allow any Lankan player to leave the tournament mid-way for IPL 2020 or any other tournament.