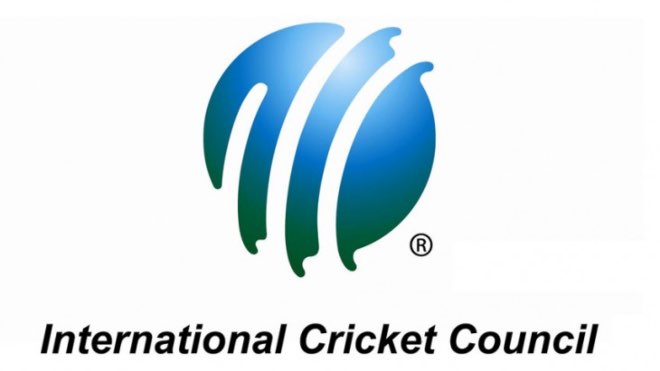 Election of the next chairman of the International Cricket Council (ICC) will be the primary agenda of the next board meeting via video-conferencing on Thursday, June 25.

“The topmost priority and agenda for the board meeting will be to discuss who replaces Shashank Manohar as ICC chairman. This meeting of the board members will discuss everything, ranging from the update on T20 World Cup to resumption of cricket, but the primary focus will be on the process of election,” sources within the ICC told ANI.

According to sources, ECB chairman Colin Graves is the front-runner for the nomination of the chairman election to replace Shashank Manohar. There is also speculation that BCCI president can run for the ICC chairman, though Sourav Ganguly or BCCI has neither confirmed nor denied the rumours officially.

“We still don’t know whether Sourav Ganguly has any political ambitions. If he has, he can always be the ICC chairman for a year and then be a BJP chief ministerial candidate for the state assembly elections in West Bengal in 2021,” a BCCI insider said.

“I was never in the running, I do not aspire for the role and I only came back to serve Pakistan cricket,” Mani had told ANI.