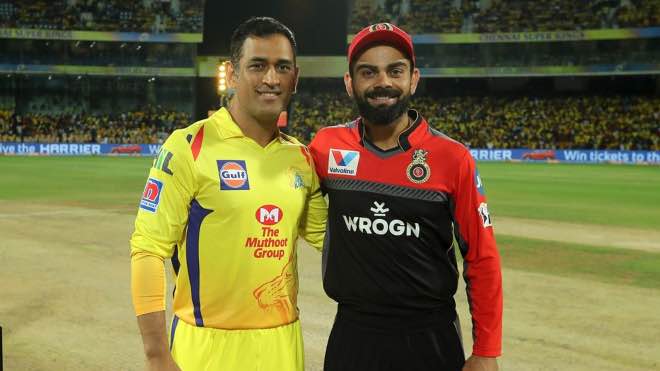 With IPL 2020 coming closer, things are getting clear. BCCI got the approval from the Indian government to host the IPL outside India in UAE from September 26 to November 10.

The 53-day tournament will witness 10-afternoon matches starting at 15:30 IST while the evening matches will start at 19:30 IST as discussed in the IPL Governing Council meeting on Sunday.

Squad strength is also set to 24 players for this edition of IPL in UAE, though substitution will be allowed if any player is feeling unwell during the tournament. Also, all the travel will be from charted flight whether travelling from India or overseas.

Notably, Board of Control for Cricket in India (BCCI) has restricted the teams from travelling to UAE before August 2. Earlier it was reported that the teams will be travelling for UAE in the third week of August. Chennai Super Kings (CSK) was planning to travel UAE around August 10.