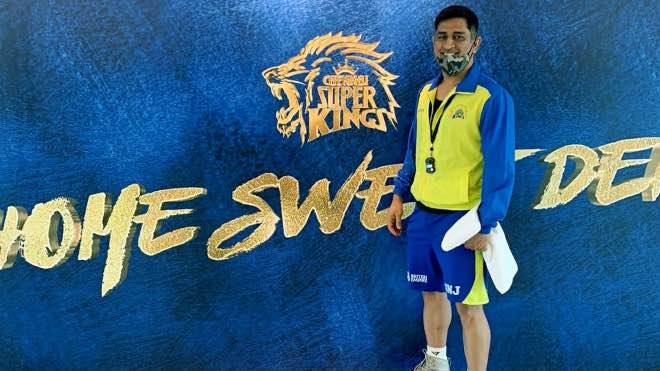 Chennai Super Kings kicked off their training in Dubai on Friday for the upcoming season of Indian Premier League (IPL 2020) from September 19 in United Arab Emirates (UAE).

South Africa’s Faf du Plessis and Lungi Ngidi joined the contingent earlier this week and will participate in the camp after the mandatory quarantine period.

The Lions are the most consistent team in IPL history, having qualified for the Playoffs in all their 10 seasons, reached the final eight times and lifted the trophy thrice.

MS Dhoni will mark his return to competitive action when he leads his beloved CSK in their quest for a record-equalling fourth IPL title.

Peerless Dhoni last featured in the 2019 50-over World Cup semifinal against New Zealand in Manchester in July that saw him and his CSK teammate Ravindra Jadeja almost pull off a win.

CSK narrowly missed out on retaining the crown last season when they finished runners-up to Mumbai Indians after going down by one run in the final.