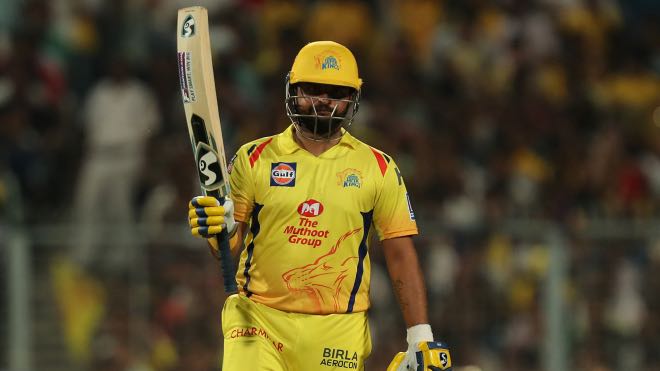 CSK CEO Kasi Viswanathan has ruled out the batsman Suresh Raina’s return to the Chennai Super Kings squad in the ongoing season of the Indian Premier League (IPL 2020).

The absence of Suresh Raina has been felt as Chennai Super Kings lost their second consecutive games. Chennai Super Kings started the tournament with a win against Mumbai Indians in the season opener but suffered back to back defeats to Rajasthan Royals and later Delhi Capitals.

After consecutive defeats, there were plenty of speculations regarding the potential Raina return, possibly during the latter phase of the season, who has returned home ahead of the season due to personal reasons.

Though peaking to the ANI, Chennai Super Kings CEO KS Viswanathan has ruled out the possibility of Suresh Raina returns.

“See, we cannot look at Raina because he made himself unavailable and we respect his decision and his space. We are not thinking about it,” Viswanathan told ANI.

“We have been blessed with some of the best fans in the cricketing world and I can assure them that we will bounce back strongly. It is a game and you have your good days and bad days. But the boys know what they need to do and the smiles will be back,” he added.

Chennai Super Kings will play their next game on October 2, seven days after their match against Delhi Capitals. Both MS Dhoni and Viswanathan looked optimistic about the return of Ambati Rayudu, who played a match-winning knock against MI in the season opener.

“We need to come back with a clearer picture, looking at the combination. Maybe, the team balance will get better once Rayudu comes back in the next game. That will give us the room to experiment with an extra bowler perhaps. There are quite a few things we can think about. We are one batter extra to start off, so the players need to step up. We need to get better with our lengths, lines and pace,” Dhoni said in the post-match presentation against Delhi Capitals.

“Like I told you last day (before the Delhi Capitals game), he would miss one game at worst. He is fit and ready for the next game,” Viswanathan said when asked about Ambati Rayudu.