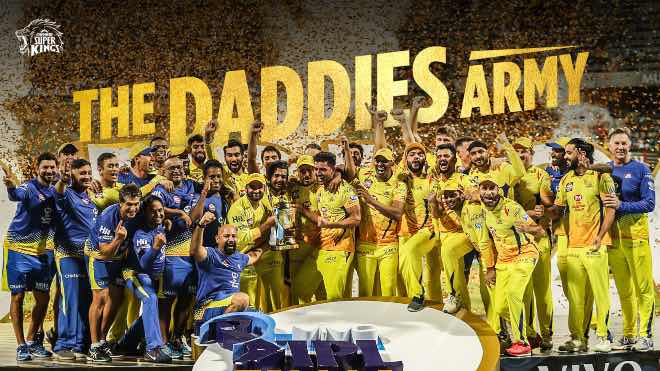 All the members of the Chennai Super Kings (CSK) in UAE except the 13 members in quarantine have tested negative for COVID-19 test in the second round of testing on Thursday. After which team can start training from Friday in Dubai.

“We are so relieved with the negative tests. We will start practice either on Friday noon or Saturday morning as per the decision of the coach and the captain,” said Kasi Viswanathan, CEO of CSK to InsideSport.

“We never had a problem with playing the opening game of IPL 2020. It will be the IPL Governing Council decision. We are game for the opener against the Mumbai Indians,” said CSK CEO Kasi Viswanathan.

With only 15 days left in the start of the tournament but the schedule is not released by the BCCI. According to the BCCI president, the schedule is to be likely released today on September 4.