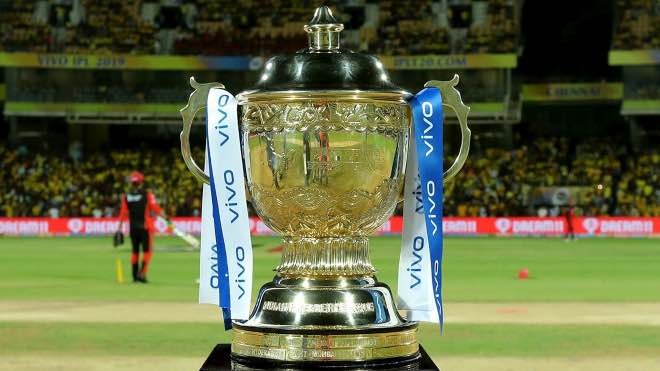 IPL 2020 is set to take place in UAE, BCCI writes to the Indian government for permission

In a statement to CricBuzz, Brijesh Patel said, “We have written to the government seeking permission to host the tournament in UAE.”

With the official postponement of the T20 World Cup 2020 in Australia by International Cricket Council, September-October window is open for the IPL. Though Patel said that dates for the IPL have not yet decided but according to earlier reports based on the informal discussion in the BCCI Apex Council meeting, BCCI has zeroed September 26 to November 8 as the possible window for IPL 2020.

“The dates have not been finalised as yet and will be decided at the (next) IPL GC, which will be held in the next seven or ten days,” he added.

While Star India and franchise want to India want to extend the schedule by a week later so that the final is on Diwali (November 14), to cash the Diwali weekend. But BCCI is not interested in extending the IPL schedule as India is expected to tour Australia in December, as the first Test begins from December 4 and the team would have to reach Australia well before time to undergo a period of quarantine.