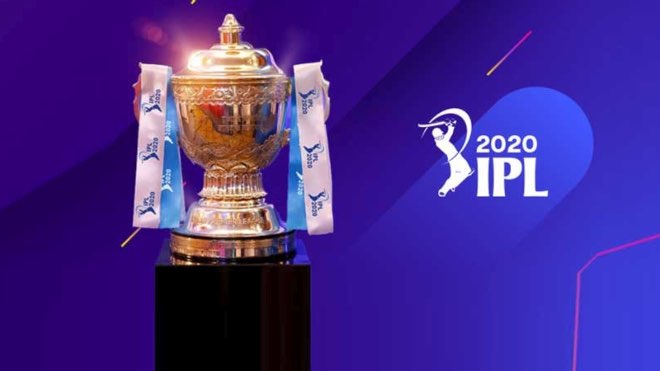 It leaves less than a month for the 13th edition of Indian Premier League (IPL 2020) to start, but the schedule for the tournament is to be released by BCCI.

But the reports are surfacing stating that the BCCI is planning to divide the IPL 2020 into two legs due to local protocols that‘s why there is a delay in the schedule.

There are strict COVID-19 protocols in Abu Dhabi and also travel restriction between two emirates. While entering Abu Dhabi, one has to undergo mandatory rapid tests. Only after a negative test one can cross the border. SO BCCI is planning to divide IPL 2020 in two legs, Dubai leg, Abu Dhabi leg, and playoffs in Dubai.

A total of 56 group matches will be played in the IPL 2020 and since there are no restrictions to travel to Sharjah from Dubai, the BCCI may play the entire first leg of the IPL 2020 in Dubai and Sharjah, while the second leg could be held only in Abu Dhabi. For the play-offs and finals, teams can again return to Dubai.

So according to the reports of the total 56 group matches in IPL 2020, 35 matches will be played in Dubai leg (21 in Dubai and 14 in Sharjah) and the remains 21 matches in Abi Dubai in the second leg.

Earlier Mumbai Indians and Kolkata Knight Riders were not able to train in Abu Dhabi after six-days of isolation due to 14-days of mandatory quarantine guidelines by the Abu Dhabi authority. The intervention of the Emirates Cricket Board and the IPL governing council later resolved it.