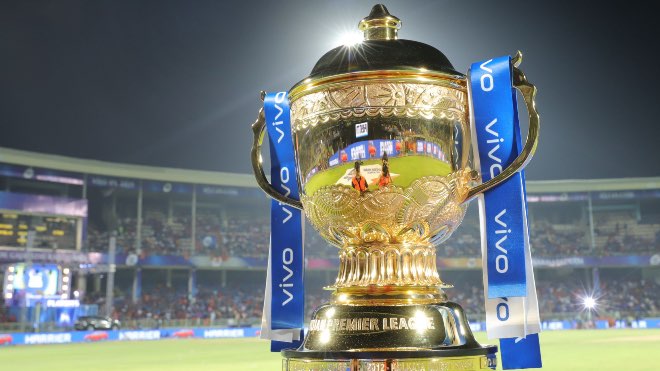 IPL 2020 likely to be postponed as lockdown extends till May 3: Reports

Prime Minister Narendra Modi extended the nationwide lockdown on Tuesday till May 3. Along with this Indian Premier League is likely to get postponed. BCCI is yet to release an official statement but according to sources, it is likely to be postponed.

“Since lockdown has been extended, we have to postpone the IPL for the time being, the decision will be intimated, we will discuss the matter later today,” sources within BCCI told ANI.

As the lockdown has been extended till May 3 by the government, we will postpone the Indian Premier League for the time being: BCCI Sources pic.twitter.com/VzRpTlVa9M

Earlier on Tuesday, while addressing the nation, PM Modi said that India is at a better position than many countries in the world.

“With fast action and early lockdown, India has done much better than the bigger nations. The figures from these developed nations show that we are doing much better,” Modi informed the nation.

“Till 20th April, all districts, localities, states will be closely monitored, as to how strictly they are implementing norms. States which will not let hotspots increase, they could be allowed to let some important activities resume, but with certain conditions,” says PM Modi.

13th season of Indian Premier League (IPL 2020) was likely to start from 29 March but was rescheduled to April 15 due to precautionary measure against coronavirus.