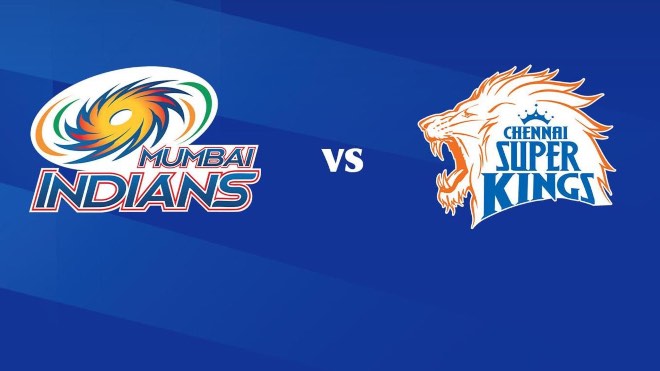 The much-awaited Indian Premier League (IPL) is back. The tournament will kick-start from 19th September, Saturday. The opening fixture will be played between the two most successful franchises.

Four-time IPL champion team Mumbai Indians will face off arch-rival Chennai Super Kings on 19th of September, the opening day of the tournament. It is no less than the El-Classico of cricket.

The match will be played in Abu Dhabi’s Sheikh Zayed Stadium, it has a seating capacity of 22,000. This year, the matches of Indian Premier League will start at 7:30 PM instead of 8 PM Indian Standard Time.

Head To Head MI vs CSK

MI and CSK so far have faced each other 28 times in the history of Indian Premier League, while in overall, both the teams faced each other 30 times, adding 2 champions league games to the 28 IPL games.

In all 28 matches in the Indian Premier League, it is the Mumbai Indians team who have dominated the MS Dhoni lead CSK. In all 28 matches, MI has registered 17 wins over CSK, while the yellow brigade from Chennai has managed to win only 11 games.

In the history of IPL, the very first time both teams faced each other on 23rd April 2008. The match was won by CSK after putting a target of 209 runs for Mumbai. But they failed as they were only able to 202 runs in their 20 overs.

If CSK wins the IPL 2020 opener under MS Dhoni, it will be the Captain Cool’s 100th IPL win as a CSK skipper.

Rohit Sharma needs 6 more sixes to reach the 200-six mark in the IPL.

But not only, CSK will be missing their star player, Mumbai Indians too set to miss their lethal and deadly bowler Lasith Malinga, so far, the Sri Lankan has picked up 37 wickets playing against CSK, but is set to miss the tournament.