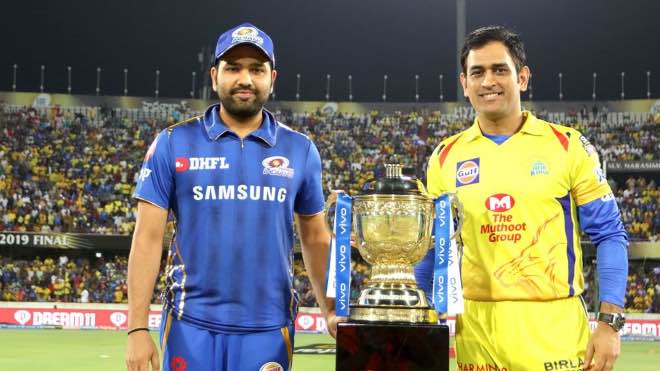 After months and months of speculation and hurdles, finally, the 13th edition of Indian Premier League (IPL 2020) is all set to begin from 19th of September in the United Arab Emirates (UAE) due to COVID-19 pandemic.

It will be for the first time over a decade that the entirety of the Indian Premier League (IPL) will be held in UAE. Last time back in 2009 was when the IPL was played completely out of India due to the general election, the 2009 IPL edition was played in South Africa.

Ever since then, the IPL always took place in India except for a small part of IPL 2014, when the league was shifted to UAE, again due to general election in India.

The 13th edition of the Indian Premier League was scheduled to begin from March, but the tournament was suspended due to the worldwide COVID-19 pandemic and nationwide lockdown. But IPL 2020 got a window when it was announced that the 2020 edition of T20 World Cup was cancelled.

The opening match of this season’s IPL will be held between two of the most successful franchises of the league. It will be four-time champions Mumbai Indians playing host to Chennai Super Kings. The match will be played at Sheikh Zayed Stadium in Abu Dhabi at 7:30 PM Indian Standard Time.

And the most interesting fact is, IPL 2020 opener will be a repeat of last year’s final. Last year, both the franchises faced each other at the Rajiv Gandhi International Stadium in Hyderabad. The match was won by Mumbai Indians by a narrow one-run margin.

Mumbai Indians has won the competition the highest four times under the leadership of Rohit Sharma. While Chennai Super Kings are just behind them with three titles under MS Dhoni.

Fans are not only just eager to see the Indian Premier League back in action but also they are eager to see MS Dhoni in action for CSK. Mahendra Singh Dhoni last played competitive cricket in 2019 in the World Cup. He announced his retirement from international cricket on the 15th of August 2020.

Players to Watch Out

Imran Tahir: The 41-years-old Imran Tahir will be a player to keep an eye on. He will be a very crucial player for CSK not only in the match but in the tournament. So far, he has played 55 matches in the IPL and has picked up 79 wickets. Last year, he picked up 26 wickets from 17 appearances, thus, he was rewarded with the purple cap. Big expectations will be there from Imran Tahir by the CSK fans.