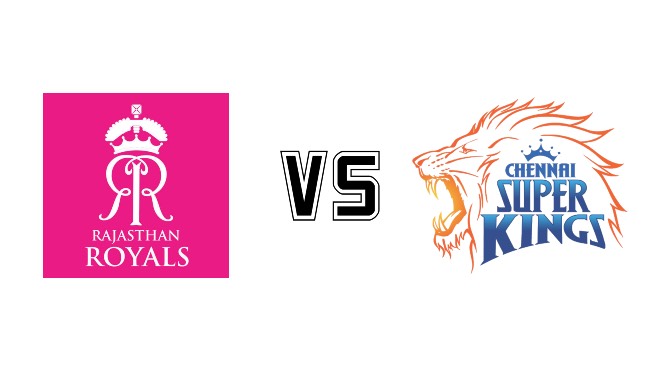 The wait is over and the Indian Premier League 2020 is on. The tournaments we were all looking forward to have begun fantastically. Delhi Capitals and Kings XI Punjab created a stonker following the Mumbai Indians’ clash with Chennai Super Kings in their first match. The IPL 2020 definitely worth the wait.

Rajasthan Royals have a strong contingent from England and provided that those player just recently played for England national team, they might not need to warm up. On 22 September 2020, on Sharjah Cricket Ground, in Sharjah, CSK and RR, the two great teams with powerful competitors will battle it out for glory.

The match between Rajasthan Royals and Chennai Super Kings will be played at the Sharjah Cricket Ground in Sharjah. The average score batting first here is 151 runs, while the highest runs that have been chased here successfully is 140 runs in the IPL. The team that bats first here has the winning percentage of 64 percent.

A total of 21 matches have been played between both the sides in the history of Indian Premier League so far. And it’s the yellow army who are leading the battle with 14 wins and Rajasthan Royals has only won it 7 times.

In the last 3 years, both the teams have faced each other a total of 4 times and no doubt that the Chennai based team has dominated. Among those 4 matches, CSK has won 3 times and RR has only 1 win their name.

Players To Watch Out

Sanju Samson: The young the wicketkeeper Sanju Samson will be one of the key players for Rajasthan Royals team this season. In the last 5 matches, he has scored 103 runs. But these runs don’t show his true potential.

Shreyas Gopal: Rajasthan Royals’ team is full of talented players. And one among them is Shreyas Gopal. RR fans will have high expectations from this talented bowler. He has picked up 10 wickets in the last 5 IPL matches.

Faf Du Plessis: For Chennai Super Kings, again all the eyes will be on one of the hero’s of the win against Mumbai Indians. Faf scored 58 runs and played a crucial inning in his team’s win over MI.

Lungi Ngidi: CSK’s South African fast bowler Lungi Ngidi picked up 3 wickets in the match against Mumbai Indians. And it seems like the pitch condition of UAE is suiting very well for Ngidi. Keep an eye on this player.