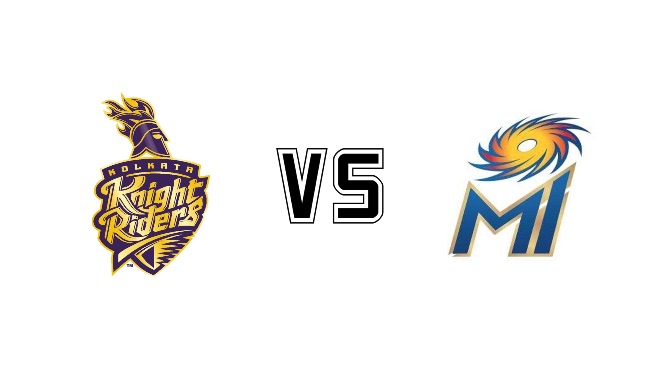 IPL 2020’s first few matches were full of excitement and were filled with surprises. We already saw a Super-Over, importance of experience and a range of players who were greatly improved. Some players did let us down with the amount of expectations from them, but no one can write them off way too early.

The 5th match of this IPL 2020 will be played between Kolkata Knight Riders and Mumbai Indians at the Sheikh Zayed Stadium in Abu Dhabi. KKR is the only team still left to play its first IPL 2020 match. On the other side, the Mumbai Indians side got beaten in the opening match of the season by the Chennai Super Kings.

These two teams are really effective and genuinely talented. Can KKR flash out of the blocks and beat the Mumbai based team? or has Mumbai Indians learned from their mistakes against Chennai Super Kings? Only time will tell.

The Sheik Zayed Stadium in Abu Dhabi is the venue for this epic match. The match will begin at 7:30 PM Indian Standard Time on 23 September. The last match here was the opening match between CSK and MI, which CSK won by 5 wickets.

Both the teams have come against each other 26 times in the history of Indian Premier League (IPL), and it is the team in blue are ahead by miles. Mumbai Indians has won 19 of the 26 matches and KKR has won only 6 of them.

Both the teams have come against each other 26 times in the IPL, MI has won 19 of the 26 matches and KKR has won only 6 of them.

In the last 3 years, both the teams played each other 7 times, and here too is all blue. Mumbai Indians has won 6 matches and KKR won only 1 match. The last match between both the franchises was played on May 5, 2019, and it was won by Mumbai Indians by 9 wickets.

Players To Watch Out

Shubman Gill: Kolkata Knight Riders is a team that is full of mixed talent. They have a team with both experience and future stars. And Shubman Gill one of the future star of KKR. He is likely to open in the match and fans from Kolkata will be hoping that he shows the world his potential.

Sunil Narine: Obviously, how can we rule out the KKR’s magician Sunil Narine. He was in top form with bat and ball in the CPL and fans will be hoping that carry on that. His mysterious spin could be very helpful for KKR to get past MI.

Quinton de Kock: The South African wicket-keeper batsman can play a crucial knock for the MI team. In the last match against CSK, he was looking well settled in but was dismissed for 33 runs. He will be hoping to carry on that performance against KKR.

Jasprit Bumrah: Though Jasprit Bumrah didn’t have the best of the day against CSK, he will be ready for this match, and will also try to bag some wickets. He is going to play a crucial role in keeping Andre Russell silent.