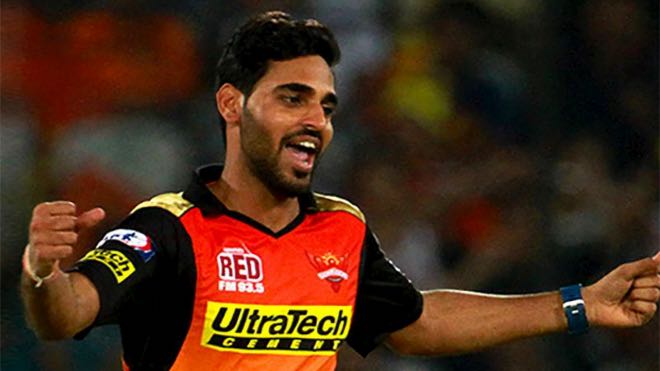 IPL 2020 must happen for both cricketing and financial reasons: Bhuvneshwar Kumar

The 13th season of Indian Premier League (IPL 2020) is still uncertain and the players are waiting for the tournament. Indian pacer, Bhuvneshwar Kumar feels that the IPL 2020 must happen as it is very important for the cricketing and financial reason.

Speaking at the webinar grainiest by GainAccess Sports, Bhuvneshwar Kumar said, “The IPL must happen. The tournament is important for both cricketing and financial reasons.”

Bhuvneshwar Kumar had played IPL since 2009 and has been part of Sunrisers Hyderabad in last 7 season.

As of now, only an official word on the postponement of the T20 World Cup will allow BCCI a window to plan for the IPL, which remains suspended.

“I hope the ICC comes up with some artificial way by which we can shine the ball. You need to do it when you bowl in swinging conditions in (places like) England. Even the spinners need it,” he said.

“After the first ODI against South Africa (which was washed out at Dharamshala on March 12), we were scheduled to play the second match at Lucknow, but the entire series was abandoned,” he added.

“I was coming back to the Indian team after a gap of four months, following an injury. I had then thought it (the problem created by the virus) would be soon over,” he also said.