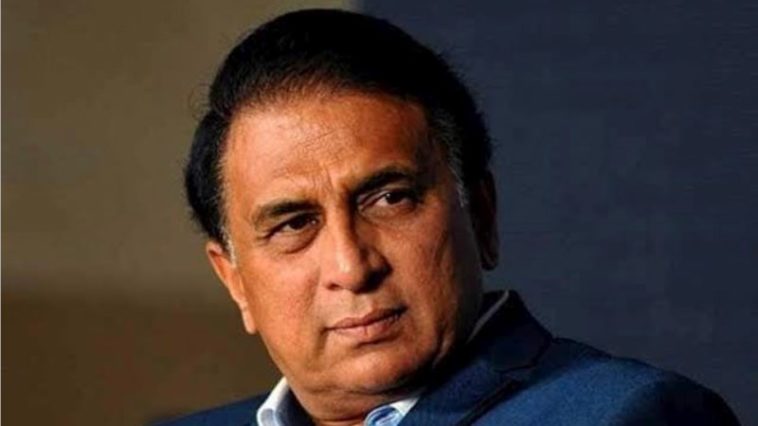 With coronavirus pandemic bringing all sporting at the halt there are growing concerns about the 2020 T20 World Cup which is scheduled in October later this year. IPL 2020 is also postponed indefinitely as the country is under lockdown.

Former Indian captain Sunil Gavaskar also has concerns about the tournament to be held in October. T20 World Cup is to be held in Australia but the country Has banned foreigners till September 30.

“At the moment, as we all know, Australia has barred foreigners from entering the country until the 30th of September. The tournament is starting from mid-October or the 3rd week of October, so it’s looking a bit difficult at the moment,” Gavaskar told India Today in an interview.

BCCI is looking for a window for the IPL 2020 at the end of the year so that truncated version of IPL 2020 can be organised but the only window available is scheduled for T20 World Cup.

“If it is going to happen that way, then maybe what can happen is the IPL can be held just before the T20 World Cup so that it’s enough to practice for the players to have T20 World Cup,” he added.

He also said that Pakistan should organise the Asia Cup in December.

“Then the Asia Cup can be held in December in the UAE. That’s a much better time to have the tournament than in September when it can be extremely hot,” Gavaskar said.