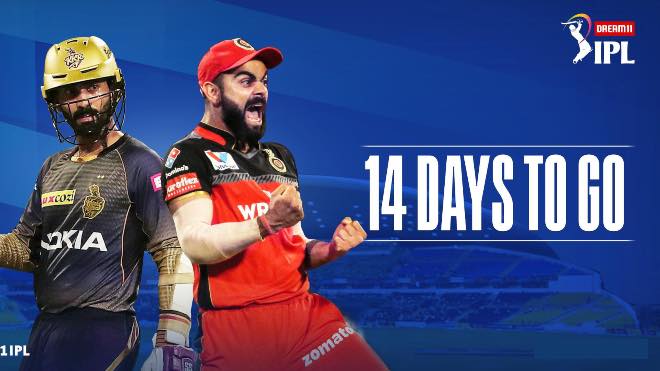 With only 14 days left for the 13th edition of the Indian Premier League (IPL 2020), BCCI is yet to release the schedule. The wait for the schedule of IPL 2020 continues for fans and the teams, but there is a date as to when it will be finalised.

But it seems that the wait for the IPL 2020 schedule will be over, IPL Governing Council Chairman Brijesh Patel has said that the fixtures will be released on September 6.

“The schedule will be released tomorrow,” ANI reported Patel as saying on Saturday (September 5).

BCCI has already sent the schedule to all the franchise, the broadcaster and Emirates Cricket Board (ECB) after the approval from the BCCI president Saurav Ganguly and Jay Shah. The full schedule will be announced on September 6 as confirmed by the Brijesh Patel.

Earlier The Sports News has learnt that the opening match of IPL 2020 will be played between the Mumbai Indians and Chennai Super Kings on September 19 at the Sheikh Zayed Stadium in Abu Dhabi.

IPL 2020 will be played from September 19 to November 10 in the UAE across three venues – Dubai, Abu Dhabi, and Sharjah.