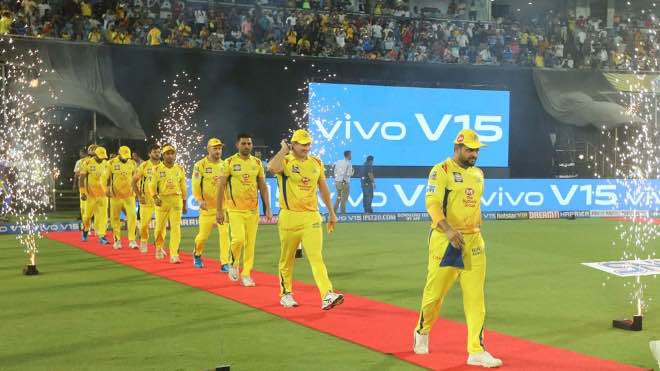 BCCI eyeing on the September 19 start for the 13th season of Indian Premier League (IPL 2020) in UAE with the final on November 8.

While the final details and announcement will be taken in the IPL Governing Council next week, the BCCI has informally intimated the franchises about the plan.

“IPL, in all likelihood, will start on September 19 (Saturday) and the final will be held on November 8 (Sunday). It is a 51-day window which will suit the franchises as well as the broadcasters and other stakeholders,” a senior BCCI official told PTI on conditions of anonymity.

Earlier it was speculated that the IPL 2020 will start from September 26, but starting advance by a week to have three weeks before the Australia series starting from December 4.

“The Indian team will have a mandatory quarantine of 14 days, as per the Australian government rules. A delay would have sent the plans haywire,” the official said.

“The best part is that 51 days is not at all a curtailed period and there will be much fewer doubleheaders. We could stick to original five doubleheaders in the seven-week window,” he added.