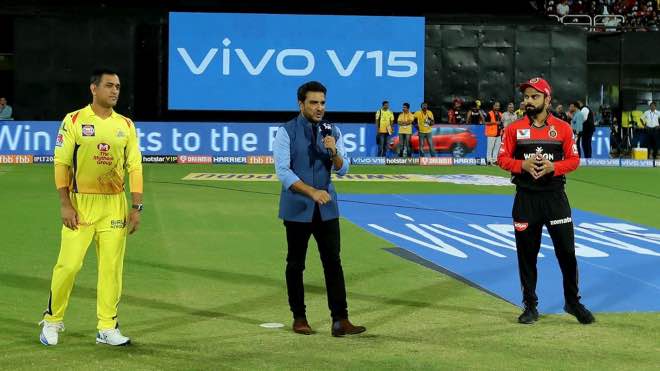 The Board of Control for Cricket in India (BCCI) has reportedly zeroed in on a tentative schedule which came up for discussion ‘informally’ during BCCI Apex Council meeting.

BCCI wants to host IPL 2020 from September 26 to November 8 and will conduct 60 matches in 44 days. IPL 2020 was initially scheduled to start from March 29 but was postponed indefinitely due to coronavirus pandemic.

However, Star India, IPL official broadcaster and franchisees are unhappy with the tentative schedule. Both franchises and Star India want to extend the schedule by a week later so that the final ends on Diwali (November 14), to cash the Diwali weekend. Star India bought the IPL broadcast rights for five years with the consolidated bid of Rs. 16,347 crore.

But BCCI is not interested in extending the IPL schedule as India is expected to tour in December Australia for a four-match Test series and three-match ODI series. The Test series begins from December 4 and the team would have to reach Australia well before time to undergo a period of quarantine.

“If the IPL concludes by November 8, the team can fly to Australia by the 10th, undergo COVID-19 tests and start practice and warm-up matches so that the first Test can begin as scheduled,” a senior BCCI offical said Times of India.

“Also, India might want to play a day-night warm-up game ahead of the proposed day-night Test, and that will add days to the schedule,” he added.

BCCI is likely to host the IPL 2020 in UAE if T20 World Cup 2020 is postponed and BCCI gets approval from the Indian government to the tournament outside India.