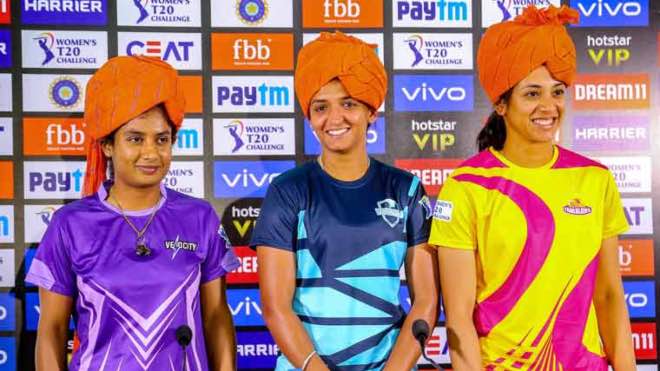 IPL 2020: Women’s T20 Challenge on board, Sharjah to host all four matches

With the current schedule, Women’s T20 Challenge is likely to play in the first week of November. Also, BCCI had earlier released a statement, which said, “Women’s T20 Challenge will also take place in the UAE and will comprise three teams with four matches to be played during the IPL Playoff week.”

BCCI is also in talks with all other cricket boards for the women players and if the BCCI get all the necessary clearance, then the matches are to be hosted in Sharjah.