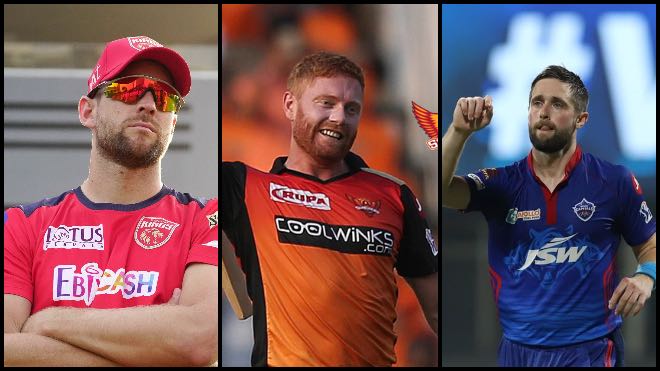 The three players had been part of the India vs England series that came to an abrupt end after the 5th Test was cancelled two hours before the start of the match owing to fear of further cases of Covid-19 in the Indian camp.

Earlier, Jos Buttler had opted out due to the imminent birth of his second child. Ben Stokes has taken an indefinite break from the game for mental-health reasons and will also be unavailable for the second half.

The other missing player is Jofra Archer, who is unavailable for the rest of the season due to an elbow injury. As replacements for Buttler and Stokes, Rajasthan Royals have signed West Indies opener Evin Lewis and fast bowler Oshane Thomas, respectively.

All-rounders Moeen Ali and Sam Curran might turn up for the Chennai Super Kings (CSK). England white-ball skipper, Eoin Morgan, had made himself available for Kolkata Knight Riders (KKR) about a month ago.