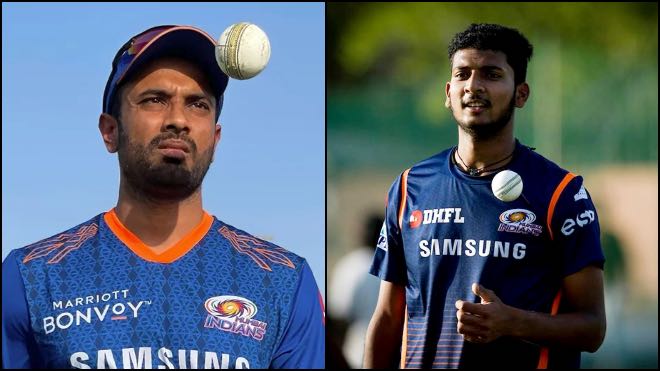 Defending champions Mumbai Indians have roped in fast bowling all-rounder Roosh Kalaria as a replacement for the injured Mohsin Khan for the UAE leg of the Indian Premier League (IPL 2021).

The 28-year-old Kalaria had travelled to Abu Dhabi with the Mumbai Indians squad as a support player and now has earned his first IPL contract.

Roosh Kalaria was part of the India U-19 team in the 2012 ICC U-19 cricket World Cup. Kalaria has been a key player for Gujarat in domestic cricket over the years since his debut in 2012.

Kalaria has played 54 First-Class matches, 46 List A games and 31 T20s picking a total of 271 wickets. The 28-year-old who hails from the city of Rajkot snapped a hat-trick against Kerala in the 2018-19 Ranji season.