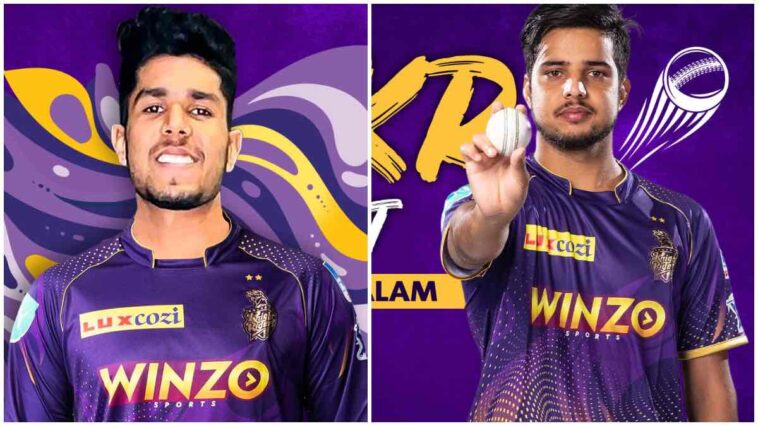 Kolkata Knight Riders (KKR) have signed fast bowler Harshit Rana as a replacement for pacer Rasikh Salam for the rest of the IPL 2022 season. Harshit Rana will join KKR at his base price of Rs 20 Lakh.

Rasikh Salam Dar is a right-arm medium-fast pacer from Jammu and Kashmir. He was bought by KKR in the 2022 IPL Mega Auction for a base price of Rs 20 lakh.

“Salam, who played 2 games for KKR this season, has been ruled out owing to a lower back injury and will take no further part in the tournament. His replacement, Harshit Rana, from Delhi will join KKR at his base price of Rs 20 Lakh,” stated an official IPL release.

Who is Harshit Rana?

Harshit Rana is a fast bowler from Delhi. He has played Vinoo Mankad Trophy for Delhi. Recently he was selected for the Delhi Under 25 team in the Col CK Nayudu Trophy. He played his latest match against Haryana on April 5. Earlier in the match against Uttarakhand, he took 3 wickets. In this match played on March 29, Delhi won by 46 runs. Harshit also took a wicket against Karnataka. Harshit played Under-19 3 years ago and was a net bowler for Gujarat Titans.

Harshit has picked 37 wickets from 30 matches at an economy of less than 6. He has also scored a total of 216 runs at a strike rate of more than 120.