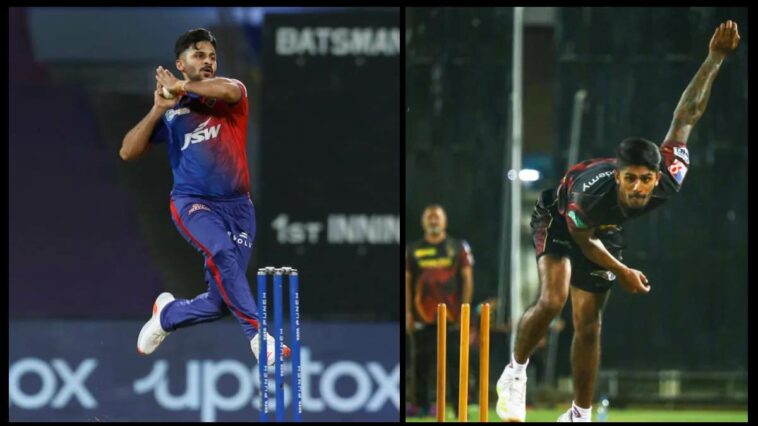 Shardul Thakur was bought by the franchise for Rs 10.75 crore in the IPL 2022 Auction. He played 14 matches and picked 15 wickets, including his career-best figures of 4/36 and scored 120 runs in the last edition.

Aman, who made his IPL debut last season for KKR was acquired for Rs 20 Lakh in the IPL 2022 Auction.

Kolkata Knight Riders have been the most active franchise in IPL 2023 trading window, which closes on Tuesday (November 15).

Shardul Thakur is the third player that KKR have acquired since the trading window opened. Lockie Ferguson and Rahmanullah Gurbaz had earlier joined the franchise following an all-cash deal with Gujarat Titans (GT).

Ferguson was bought by Gujarat Titans at Rs 10 crore while Gurbaz was added to their squad as a late replacement for England opener Jason Roy. While Ferguson took 12 wickets in 13 matches for the franchise, Gurbaz, a wicketkeeper-batter didn’t play a single game.

IPL 2023 retention window will close on Tuesday (November 15) at 5 pm (IST), the deadline the IPL has set for teams to finalise the list of players they want to retain or release. IPL 2023 Auction is to take place on December 23 in Kochi.