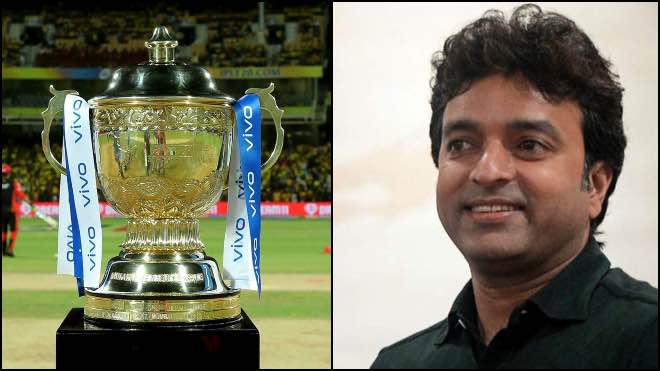 Arun Dhumal, the treasurer of the Board of Control for Cricket in India (BCCI), Friday said that the IPL affects the lives of every cricketer from domestic to junior as revenue form it helps BCCI to organise domestic matches.

Speaking to the Indian Express, Arun Dhumal said the IPL is also important for the domestic cricket as it’s the biggest source of revenue for BCCI which helps to organise 2000 domestic matches per year.

“If IPL doesn’t happen, then it will be difficult to sustain cricketing activities. That is the biggest revenue head for BCCI. It’s because of IPL and cricket that we are able to hold 2000 domestic matches every year. It directly impacts the lives of every cricketer from domestic to juniors, to officials,” Arun Dumal said.

BCCI treasurer Arun Dhumal has said the Indian Premier League is not just about entertainment, but also about economics given the number of lives that depend on it.

“Some people say that BCCI is just bothered about IPL for the money involved and criticise us, but no one is taking time out to understand the economics part of it. It’s not just about entertainment – it’s about the business it gets and the employment it generates across many sectors. It will boost the economy in many sectors which are dependent on our tournaments. And obviously, if IPL happens, player safety would be paramount,” he added.