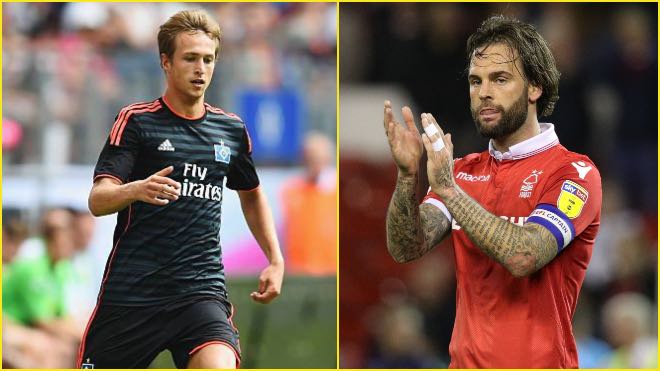 Fox, 34, is a veteran defender who has played for Burnley and Southampton in the English Premier League. A Coventry City star, Fox joins SC East Bengal from Wigan Athletic.

Fox joined Coventry City in the English Championship from Walsall in 2008, playing 57 league games and scoring six goals before being snapped up by Celtic in the Scottish Premiership.

After his stints with Burnley and Southampton in the Premier League, he moved to Nottingham Forest in the Championship ahead of a move to Wigan.

“I am thrilled to be part of SC East Bengal, a club rich in history. Having rubbed shoulders with the very best in the Premier League, I would be in a position to share my experience with the squad and the challenge of representing the best club in India motivates me no bounds. For the fans out there, we know your passion towards the club and we would go the yard to ensure the smiles are always intact,” Fox said.

German midfielder Matti Steinman also joins the red and gold brigade from A-League side Wellington Phoenix FC. The 25-year-old defensive midfielder has played in Bundesliga for Hamburger SV in the 2018-19 season.

“I am really looking forward to adding to the strength of SC East Bengal, which is already a top side in India. I have been doing a lot of reading on the club and football in India, and the project under Robbie excites me. I cannot wait to get going, for us and the millions of fans we have across the world,” Matti said.