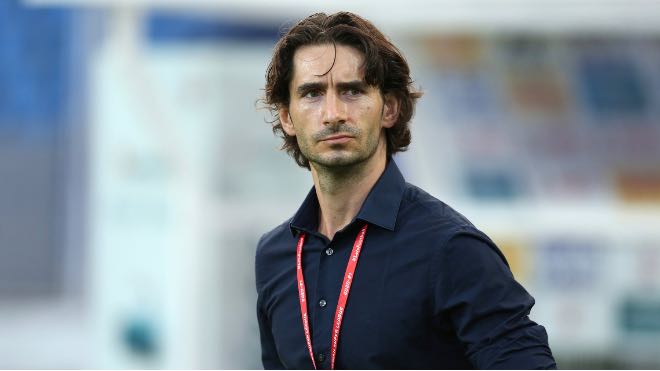 The club made the announcement just hours after their 11th match, 1-1 draw against Bengaluru on Tuesday, continuing their seven-match winless run.

“NorthEast United Football Club has announced with immediate effect the departure of head coach Gerard Nus. The club has decided to part ways with the Spanish national after taking into consideration a contrast in the team’s current tactics and the club’s philosophy and vision,” NorthEast United FC said in a statement.

“The club would like to thank Mr Nus for his hard work and commitment during his time at NorthEast United and wish him the best in all his future endeavours. Khalid Jamil has been appointed as the interim head coach for the remainder of the current season,” the statement added.