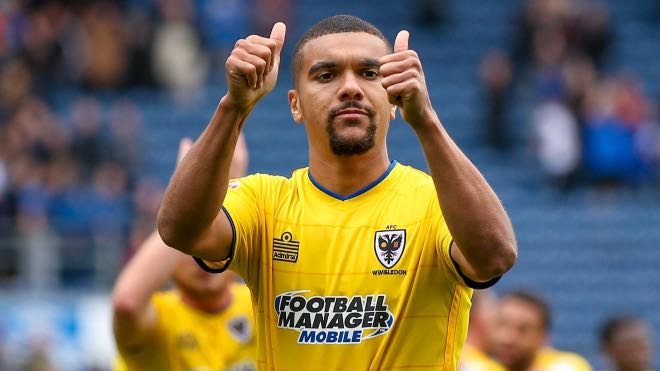 Kwesi Appiah, the former midfielder for AFC Wimbledon and Crystal Palace became the most recent addition to the Northeast United FC set up for the Indian Super League 2020-2021 season.

Kwesi Appiah, who played for the AFC Wimbledon most recently, is a midfield box-to-box player and was praiseworthy for his determination by many managers and coaches. He has also accomplished significant goals for his clubs and scored 11 goals in 50 appearances for AFC Wimbledon.

“Kwesi is coming in from the English Championship, which we know as one of the most competitive leagues in the world. He has had memorable stints at various clubs during his career and we are excited about the quality he will bring to the team,” said Priya Runchal, the executive director of Northeast United FC.

The delightful Kwesi Appiah stated after signing the deal, “I am really excited to be a part of this squad and cannot wait to be on the pitch with my new teammates. I have heard a lot of good things about this league and the team from my fellow compatriots and it is an honour to represent this great region in one of the fastest-growing leagues in the world.”