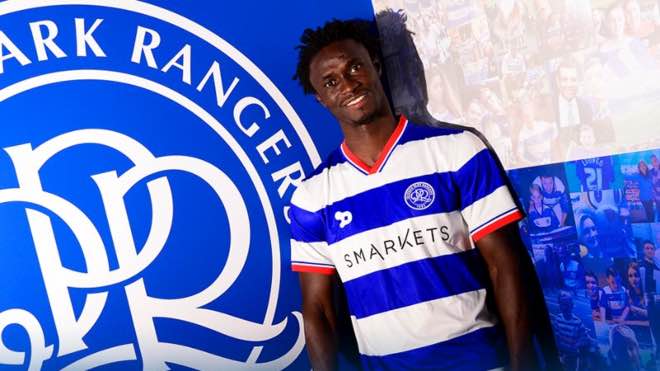 Brave on the ball and always looking to dribble past players, Sylla began his youth career with French side Le Mans before spending a season on loan with third-tier side SC Bastia. In 2013, the striker signed for SV Zulte Waregem, before moving to Belgian giants RSC Anderlecht and playing for them in the UEFA Europa League group stage. Over two seasons with the club, he made 43 appearances across all competitions and scored 10 goals.

The forward then moved to England to join Championship side Queen Park Rangers in 2016 and was with the London outfit for three seasons. In 64 appearances with the club, Sylla scored 17 goals before a second stint in Belgium with Zulte Waregem. During the 2019-20 season, Sylla turned out for KV Oostende, scoring three goals in 18 appearances for the club. He also has more than 20 caps for the Guinea national team and has scored five goals for the National Elephants.

The Highlanders have roped in a number of attacking talents ahead of ISL 2020-21 while retaining their star playmaker Federico Gallego. In addition to this, the club have also signed defenders Ashutosh Mehta, Dylan Fox and Benjamin Lambot as well as midfielders Khassa Camara, Kwesi Appiah and Luis Machado.