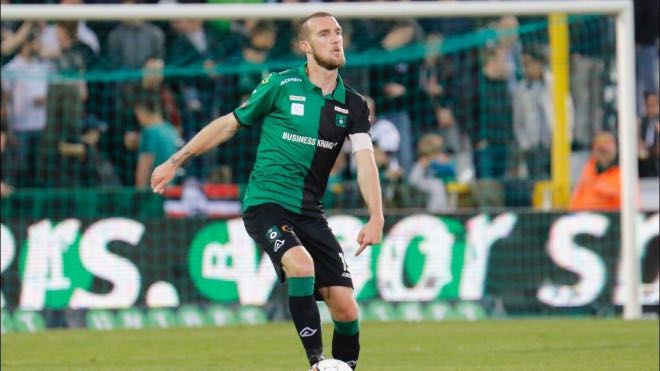 On Thursday, NorthEast United FC announced the signing of the Belgian defender Benjamin Lambot has ahead of the seventh season of Indian Super League (ISL 2020-21). An experienced defender with well over 15 years of topflight experience, Benjamin Lambot joins NEUFC having last played for Nea Salamis Famagusta FC in Cyprus.

Lambot came through the ranks in Belgium, spending eight years at Tubize which was his boyhood club. He went on to ply his trade for other Belgian clubs like Virton, Royal Antwerp, Lierse and Cercle Brugge.

Speaking on the signing, NorthEast United’s Executive Director Priya Runchal said, “Defence was one of the areas where we needed an experienced campaigner to guide the younger players and in Benjamin, we saw the right fit for that role. We are confident in his abilities and believe that he will have a significant role to play in the upcoming campaign.”

On his move, Lambot said, “I am really happy to be a Highlander and looking forward to the Hero Indian Super League experience. I can’t wait to get started with the team.”