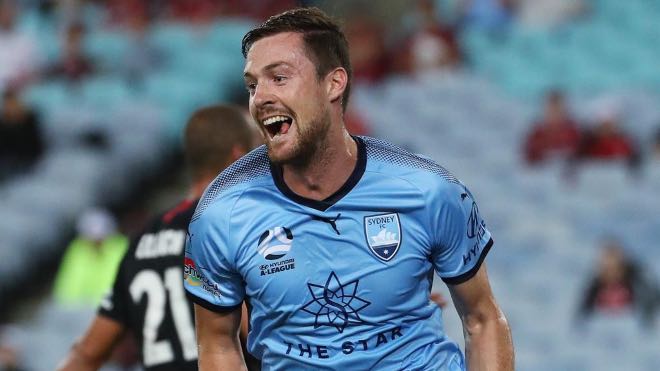 On Friday, Odisha FC announced the signing of Australian centre-back Jacob Tratt ahead of the seventh edition of the Indian Super League (ISL 2020). The defender penned down a one-year deal with the Bhubaneswar-based side on Friday.

26-year-old Tratt is a very talented defender who can play both as a right-back and centre-back. After his youth career at Sydney FC, he has been consistently playing in the Australian A-League and has represented Sydney FC, Sydney United, Wellington Phoenix, Sutherland Sharks and Perth Glory.

Welcoming the defender to Odisha FC, Head Coach Stuart Baxter said, “We are pleased to secure Jacob’s signature. He is a physically strong player with good functional technique who can develop further. His attributes shall add to our defensive line and bolster our squad depth.”

After joining the club, Jacob Tratt expressed, “I am excited and grateful for this opportunity at Odisha FC. Looking forward to work with Coach Stuart Baxter in contributing to the success of the club in the upcoming season ahead.”