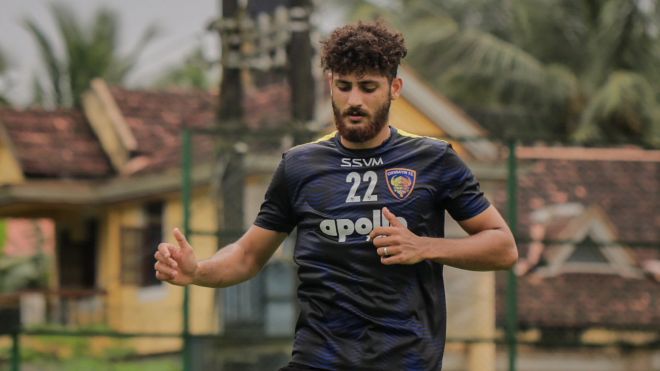 Ahead of the eighth season of the Indian Super League (ISL 2021-22), ATK Mohun Bagan signed midfielder Deepak Tangri on a two-year contract.

Tangri is another big signing for ATK Mohun Bagan in the last few days. Last week, central midfielder Joni Kauko signed for them shortly after finishing his campaign with Finland in Euro 2020.

Tangri began his youth career with the youth system of Mohun Bagan AC and was a runner-up with their Under-19 team in the IFA Shield. He signed for Indian Arrows in 2017 and was an integral part of their squad in I-League 2017-18. Tangri joined Chennaiyin FC ahead of the 2018-19 season but was immediately sent back to Indian Arrows on loan to further hone his skills.

After an impressive season, he was included in the senior squad for ISL 2019-20 and made his debut with the club. In all, he featured in five games for the southerners. Tangri, who has also represented India in Under 20s, went on to play 1007 minutes across 17 games for the Marina Machans in the ISL 2020-21 and impressed one and all with his passing and control.