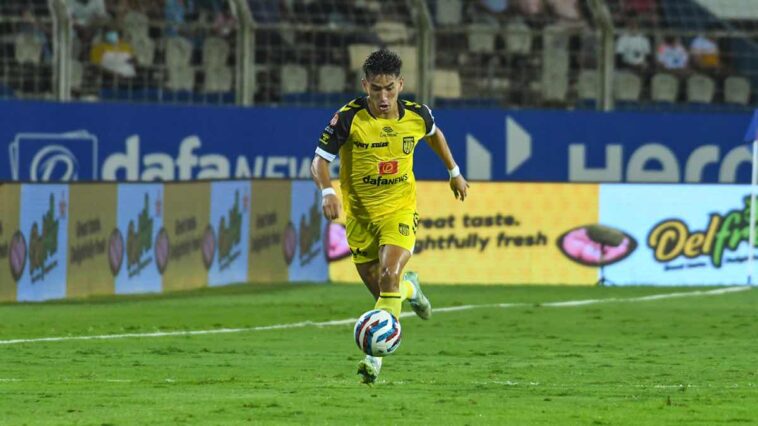 ATK Mohun Bagan have signed full-back Asish Rai from Hyderabad FC for an undisclosed fee ahead of the upcoming season of the Indian Super League (ISL 2022-23), the club announced on Monday.

The 23-year-old has been with Hyderabad FC since the club’s first season in 2019-20 and has played an important part for the team over the course of three seasons. He played a crucial role in winning them their first ever ISL title in the 2021-22 season.

Playing for Indian Arrows proved to be a watershed moment in his career, with solid performances throughout the season helping him to gain a Hero ISL contract from Hyderabad FC ahead of the 2019-20 season.

Since joining the club, the 23-years-old full-back has appeared in 48 games, making 152 clearances and sixty-three interceptions. Though Rai didn’t have a great start to his ISL career at Hyderabad FC in his first season, he picked up after the arrival of head coach Manuel Marquez. He flourished under his guidance and became one of the best full-backs of the ISL.

Starting 15 games in HFC’s recent title-winning campaign, and was called up for the National Team camp after his performances in the ISL 2021-22.