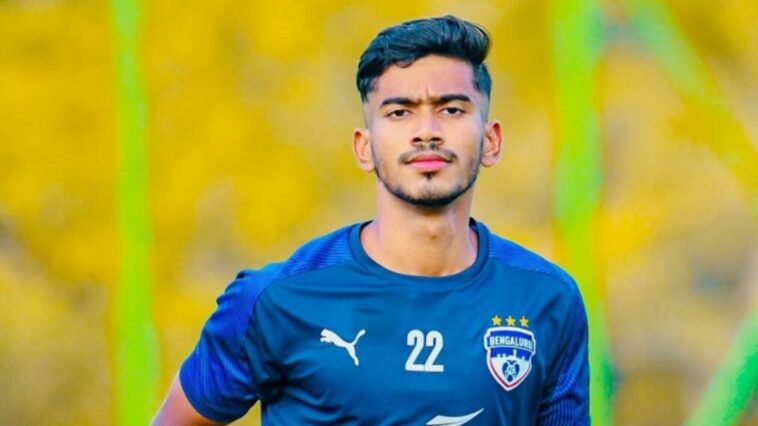 ATK Mohun Bagan have signed winger Ashique Kuruniyan from Bengaluru FC on a five-year deal ahead of the 9th season of the Indian Super League (ISL 2022-23), the club announced on Monday.

On joining ATKMB, Ashique Kuruniyan said, “I have the experience of playing at the junior level in Europe (FC Villarreal C). The infrastructure of Kolkata is great. Any footballer’s dream is to play in Kolkata.”

“A few days ago, when I came down to play for the country at the Salt Lake Stadium, I saw the passion and interest of the people here about football. I’m looking forward to don the green-and-maroon jersey,” the Kerala-born footballer said.

Ashique began his career at the Pune FC academy and then he moved to Villarreal “C” team in Spain in 2016 on a loan. His stay in Europe was cut short due to injury, the Kerala-born winger returned home. He joined Pune City FC in 2017 and made his debut against Jamshedpur in the ISL 2017-18 season.

After spending two years at Pune City FC, the 23-years-old winger moved to Bengaluru FC in the 2019-2020 season. He has had an impressive stint with the club so far with a total of 39 appearances, making a staggering 1105 passes and 40 interceptions during this time.

Kuruniyan who has been capped 24 times for the Indian National Team, recently played a pivotal role in the team’s qualification for the 2023 AFC Asian Cup. With time he’s becoming a mainstay in the national team and he’s very much part of coach Igor Stimac’s future plans.