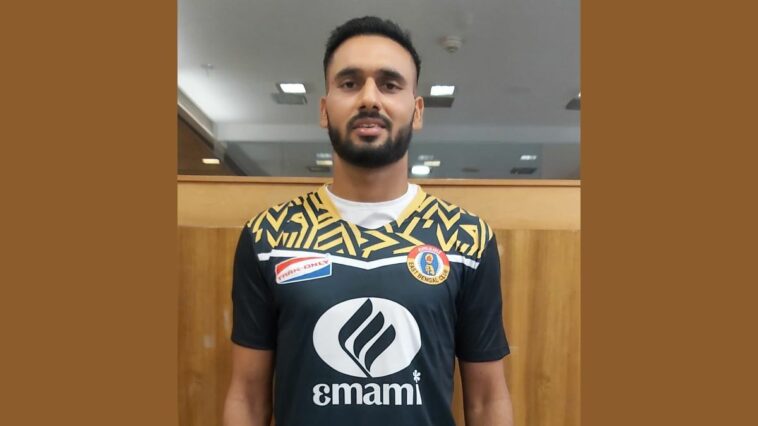 On Thursday, Emami East Bengal signed goalkeeper Kamaljit Singh from Odisha FC on a two-year deal, ahead of the ninth season of the Indian Super League (ISL 2022-23).

Odisha FC confirmed that East Bengal FC officially triggered and activated the release clause for goalkeeper Kamaljit Singh. An agreement was reached between both the clubs over the immediate payment of the release clause amount.

In April 2022, Kamaljit was signed by Odisha FC on a three-year contract extension, which had kept him at the club until 2025, with the option to extend for a further year.

Kamaljit started his career with the AIFF Academy before signing for Sporting Clube de Goa in 2014. He made his debut for the side on 29th October 2014 against United in the Durand Cup. He played the full 90 minutes in goal as Sporting Goa won the match 3–2. He then made his official professional debut for the Goan club on 6 November 2014 during the Durand Cup semi-finals against Pune. He once again played the full match in goal as Sporting Goa fell 1–2.

Singh represented the India U19 team during the Weifang Cup in 2011. He was also called up to the India U23 team for their 2014 Asian Games training camp and was eventually included in the final roster for the Asian Games. Kamaljit was also named on the bench for two matches against the United Arab Emirates U23 and Jordan U23.