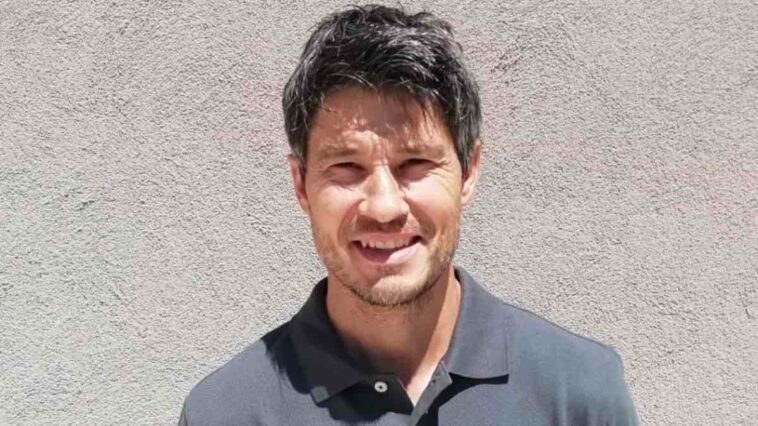 FC Goa announced the appointment of Eduard Carrera as the Club’s new Goalkeeping coach for the upcoming season of the Indian Super League (ISL 2022-23).

Prior to shifting base to India and joining forces with the Gaurs, Eduard Carrera, who is a UEFA A License holder, worked extensively in Spain and China as a coach.

“I’m very happy to become a part of FC Goa. I’ve heard only great things about the Club, and I hope that with enthusiasm, effort and work we can contribute to making the Club even bigger,” Carrera said after signing on the dotted line.

“Indian Football is evolving at a rapid pace. Perhaps in a few years, it can become a point of reference for the growth of the sport in Asia as a whole and I want to play a big role in it,” he added.

Carlos Pena also weighed in on the addition of Carrera to the first-team coaching staff.

“As a player, he graduated from the FC Barcelona Academy. So he knows perfectly the importance of goalkeepers in every phase of the game: offensively and defensively,” he added.

Born in Barcelona, the 39-year-old began his football career at FC Barcelona, playing for their academy and reserves teams between 1993 and 2001. This was followed by stints with various lower division teams in Spain till his retirement as a player in 2010.

Carrera has also been a part of the Spanish national team and Catalonia selection team between 1997 and 2000, and featured in the UEFA U16 EURO with Spain in 2000. At Barcelona, he played alongside Pena who now reunites with him at FC Goa.

Following his playing career, Eduard Carrera turned to coaching with the Barcelona Academy in Spain. He went on to serve as the goalkeeping coach at the Catalan club’s academies in the USA and the Dominican Republic, before moving to China and working closely with the Chinese Football Association for developing young talent.

Ahead of the 2017-18 season, Wuhan Three Towns FC (previously known as Wuhan Shangwen) came calling, and Carrera joined them as their goalkeeping coach. He was a part of the side that secured promotion from the Chinese Champions League (fourth-tier) to the China League Two (third-tier).