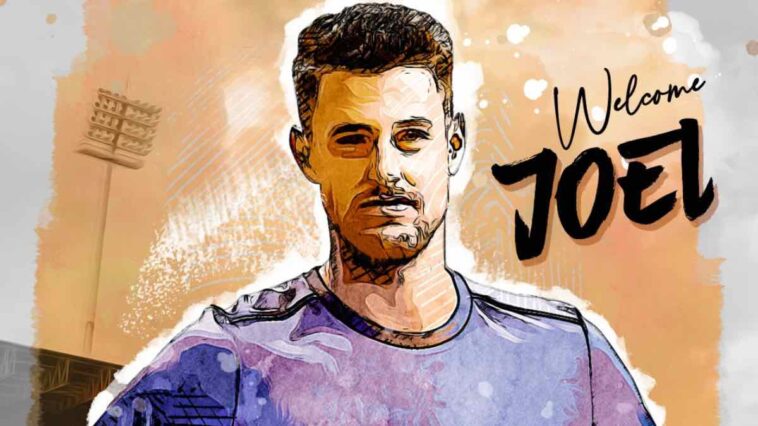 FC Goa announced the appointment of Joel Dones as the Club’s new Strength & Conditioning Coach, ahead of the upcoming season of the Indian Super League (ISL 2022-23).

Dones is an experienced strength & conditioning coach with a degree in Sports Science and a Professional master’s degree in High Performance in Team Sports from FC Barcelona. Dones also has a UEFA A License to his name. He has spent a number of years working as the Strength and Conditioning Coach with clubs in Spain in addition to a 2-year stint in the Hong Kong Premier League.

“I’m grateful for the opportunity that FC Goa and Carlos have presented to me. I am looking forward to putting in the required work to move the team to the top of the Indian Super League,” stated Dones following his arrival to the team.

“I’m anxious to know more about India – the culture, the food, the traditions and especially the people. I’m sure this coming season will be an amazing experience for me and my family in this wonderful country,” he added.

FC Goa head coach Carlos Pena also weighed in on the addition of Dones to the first-team coaching staff.

“Joel, is an astute professional with a lot of experience of having worked with senior teams, and individual programs with football players. I have worked with him previously during my time with Lleida. I believe he is the perfect guy to push our players and get them to their highest physical level,” stated Pena.