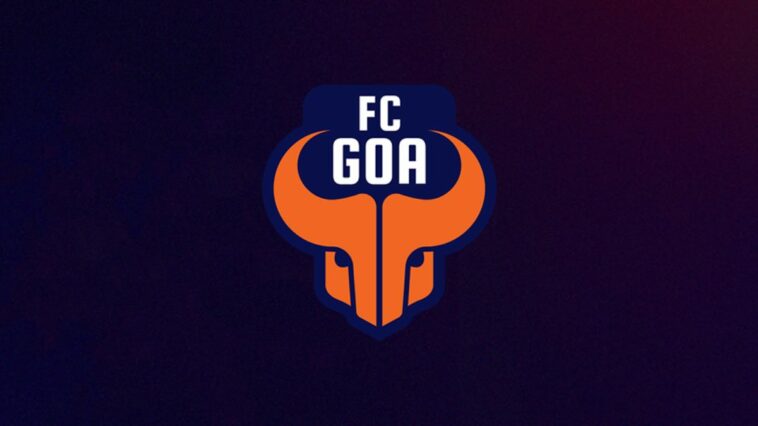 Ahead of the upcoming season of the Indian Super League (ISL 2022-23), FC Goa had confirmed the departure of six first-team players – Ivan Gonzalez, Alberto Noguera, Alexander Romario Jesuraj, Dylan Fox, Airam Cabrera and Christy Davis – following the end of their contracts on May 31, 2022.

Gonzalez and Noguera joined FC Goa in 2020 and represented the club in the 2020-21 and 2021-22 seasons of the ISL, along with Romario who signed a year earlier.