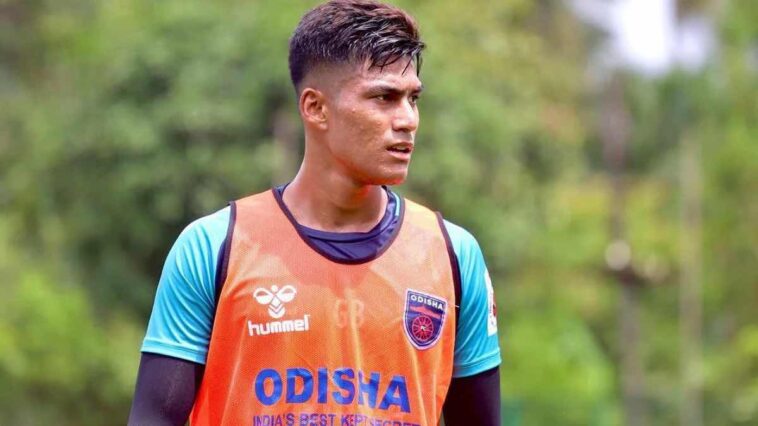 Defender Gaurav Bora has left Odisha FC after spending three successful seasons with the club ahed of the upcoming season of the Indian Super League (ISL 2022-23), the club confirmed through a post on their social media handles on Thursday.

Bora made his ISL debut with Odisha FC back in the 2019-20 campaign after signing from Chennai City FC, thereafter being a significant player in the team over the course of time.

“It was a really good experience for me with everyone here, it was amazing to be a part of this team, to win together and to lose together. I’ve grown a lot in these last three years and thanks to everyone who has been supporting me throughout this,” expressed Bora after having spent considerable time with the Bhubaneswar-based club.

Meritoriously deserving his place in the Odisha set-up, the 23-year-old earned his reputation over the years and built a special place in the hearts of the fans which he hopes continue to support him in his future journey.

The defender did not fall short of heaping praise on the management and his fellow team members at Odisha FC for his growth and development at the club over the years.

“I would like to thank the management of Odisha FC, the owners, and all my teammates who have been here with me for the past three years,” he added.

Amassing 41 appearances across the three campaigns with the Juggernauts, Bora is the latest to be added in the list of departing young players groomed by Odisha FC. Highlighting the quality of his game through the ISL, the defender earned a national call-up for the India U-23 team which participated in the 2020 AFC U-23 Championship qualifiers where he made his debut against the Uzbekistan U-23 side.

Featuring for a total of 843 minutes across 13 matches in the ISL 2021-22 campaign, the youngster made 45 clearances, 25 tackles, 16 blocks, and 12 interceptions, proving his worth as a reliable defender in the backline.