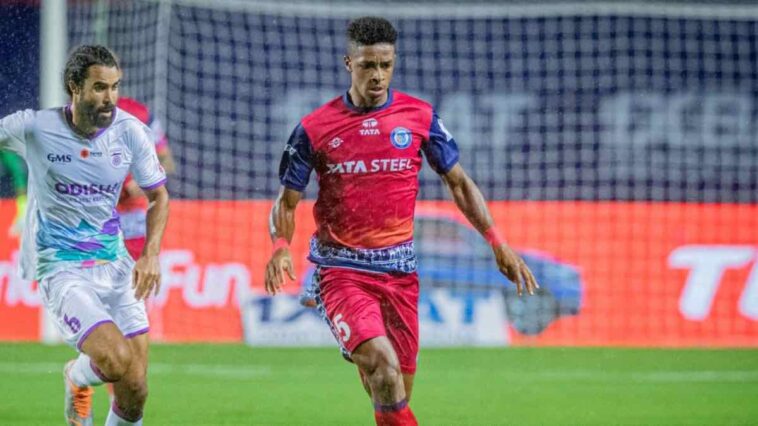 Jamshedpur FC and Wellington Priori have decided to part ways by mutual consent, during the ongoing season of the Indian Super League (ISL 2022-23).

Jamshedpur FC signed Wellington in January 2018 and notched up three goals and one assist in nine appearances that season. Having played in Brazil, Thailand and South Korea, Priori signed with NorthEast United of the Indian Super League in 2016

The Brazilian returned to the Jamshedpur set-up ahead of the start of the 2022-23 campaign and played in six matches for the club.