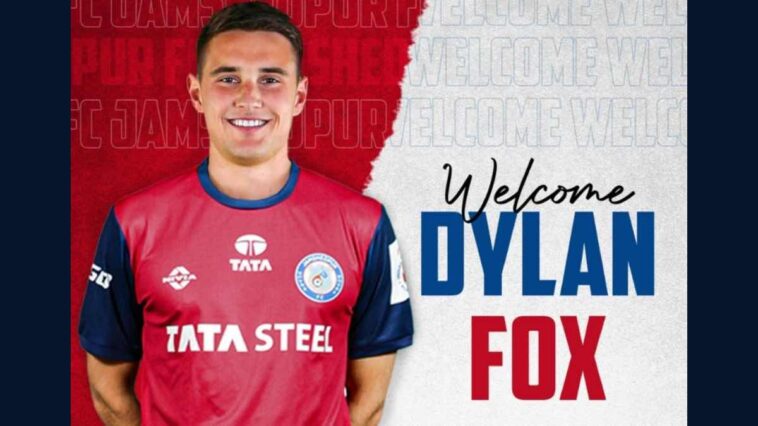 Jamshedpur FC announced the signing of Australian defender Dylan Fox on a contract till the end of the ongoing Indian Super League season (ISL 2022-23).

Fox has joined Jamshedpur FC following a successful stint in the Indian Super League at FC Goa, where he played a key role in defence last season.

The 28-year-old played at multiple clubs in Australia and New Zealand before sealing a move to the ISL with NorthEast United FC in October 2020.

Jamshedpur FC head coach Aidy Boothroyd shared his delight at the signing of the Australian.

“Dylan is going to be very important for us. He is a very good defender and has the qualities that we need to continue to push up the table. I would like to welcome him to Jamshedpur FC and look forward to working with him at the club,” Boothroyd said.

Dylan shared his thoughts about joining the Jamshedpur family, highlighting his desire to succeed at the club.

“I’m very happy to join Jamshedpur FC. I can’t wait to get started, hit the ground running, and help the team make a strong finish to the end of the season. All the players as well as the boss have been very welcoming and I’m feeling completely at home,” said Dylan Fox.

The club also confirm that Fox will wear jersey number 12 for the rest of the season.