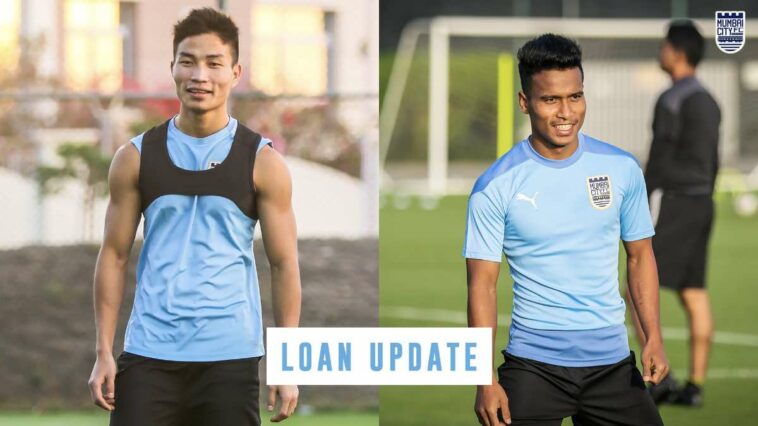 Ahead of the upcoming season of the Indian Super League (ISL 2022-23), Mumbai City FC’s young duo Hmingthanmawia Ralte and Pranjal Bhumij will join RoundGlass Punjab FC on a loan.

The duo didn’t get many minutes last season and a move to the I-League side is essential for the development of the players.

Pranjal Bhumij, a versatile attacker who can play on the wings as well as a number nine, featured in only one game last season, against NorthEast United FC. Later in the season, the 23-year-old came off from the bench in his side’s AFC Champions League game against Al-Shabab FC.

Grown through the DSK Shivajians setup, the forward joined Mumbai City FC in 2017, but since then has majorly been a part of the reserve team.

Hmingthanmawia Ralte, fondly called Valpuia, started his footballing career at I-League side Aizawl FC. After signing for the Islanders in 2019, the defender hasn’t got many minutes and has featured only five times in the Hero ISL.